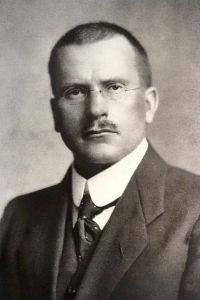 Did you know that Carl Jung, the famous Swiss psychiatrist had a NDE and it enabled him to comprehend the world around him in a different light. Read More. 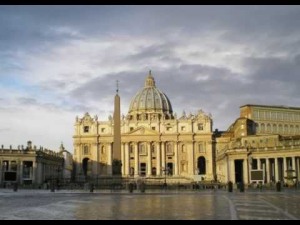 Places of Worship are there for you to Communicate with Beneficial Spirits. Whenever a new Church, Temple, or any gathering place for spiritual guidance is created, spirits take a hand in the planning and construction. There are always a team of spirits on hand to help any human soul who enters to find peace and to have their prayers listened to and acted upon.  Click here to watch my YouTube video.

A Wanderer in the Spirit Lands is a work by the medium A. Farnese, which was published in 1896. A. Farnese wrote down what was communicated to him by the spirit Franchezzo. The spirit tells about his journey on the other side of the veil. It is a fascinating work.

Link to the book “A Wanderer in the Spirit Land” in downloadable text at https://sacred-texts.com/eso/wsl/index.htm

My book to teach you how to ascend in your current life, so you next life will be fashioned more to help you with experiences, instead of harsh lessons: How to Live – Inner Peace through Spiritism

The Difficulties of a High Spirit on Earth

There is an interesting section in a translated communication titled The life of Jesus. It was reportedly a communication from spirit Jesus to a medium in France in the 19th century. The medium was only known as Medium X. The book was translated into Italian, then Spanish, then into English. It was not completed until a second medium took up the work in the 20th century. We are told in the “About” section: Read More.

Life in the World Unseen – free book by a Spirit

nwspiritism · December 19, 2021 · Spirituality · Life in the World Unseen · No Comments 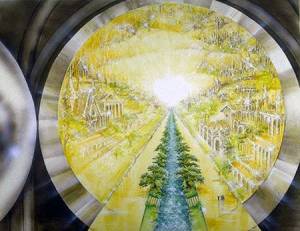 A viewer of my YouTube channel sent me book by a spirit about his time in the spirit realm. If you wish to find it yourself, look up Anthony Borgia, “Life in the World Unseen”. Click here for the link. Here is an excerpt:

“My earth life was not a hard one in the sense that I never underwent
physical privations, but it was certainly a life of hard mental work. In my early years I
was drawn towards the Church because the mysticism of the Church attracted my own
mystical sense. The mysteries of religion, through their outward expression of lights and
vestments and ceremonies, seemed to satisfy my spiritual appetite in a way that nothing
else could. There was much, of course, that I did not understand, and since coming into
spirit I have found that those things do not matter. They were religious problems raised
by the minds of men, and they have no significance whatever in the great scheme of life.
But at the time, like so many others, I believed in a wholesale fashion, without a
glimmering of understanding, or very little. I taught and preached according to the
orthodox text-books, and so I established a reputation for myself. When I contemplated a
future state of existence I thought—and that vaguely—of what the Church had taught me
on the subject, which was infinitesimally small and most incorrect. I did not realize the
closeness of the two worlds—ours and yours—although I had ample demonstration of it.
What occult experiences I had were brought about, so I thought, by some extension of
natural laws, and they were rather to be considered as incidental than of regular
occurrence, given to the few rather than to the many.”

Spirits Have Told Us – We Should Work on Fostering Tolerance 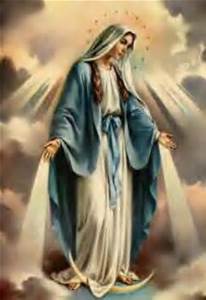 Tolerance – it sounds so easy. Love all, smile upon everyone, and be kind to those you meet. Simple in theory and harder in practice. Not difficult as far as controlling your speech or gestures, but the challenging part is your emotions welling up inside you. The spirit Andre Luiz specifically mentioned this because he knows full well, that as a human we have built up within our instincts a predilection to strongly desire conformity. Read More.

There is now a NWSpiritism YouTube Channel, which contains many videos about different aspects of Spiritism. I have also started to download my videos that were saved as I as Live Streamed Kardec Radio’s Sunday show, at 4 pm pst, 7 pm est, so anyone may watch the streams after the fact.  I hope to continually post more videos to the site. Please subscribe to the channel if you are interested to receiving updates when I post new videos. 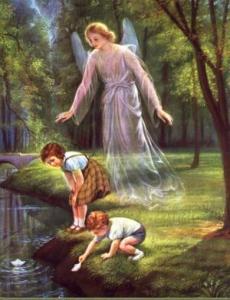 First Steps toward Increasing Your Spirituality. We have all, at one time or another, a longing to decreasing our quest for material goods and begin searching out a meaning for life. We intuitively know that we are not just carbon based life forms with a short expiration date – we feel there is something more, something higher than ourselves. So how do you start? Click here to watch my YouTube video.

Spirit Based Religion – Your Choices, Your Revelations

Spiritual Advancements – Large steps may be easier than small

Spiritual Advancements – Large steps may be easier than small. You think and prepare carefully when you determine to downsize, to cast off material obsessions and concentrate on spiritually educating yourself. On the other hand, the small details, the old habits can be more difficult to change. This is because the ingrained habits are part of your personality from your present and past lives – it takes more effort and repetition to remove them. Don’t be discouraged, it just takes time. Click here to watch my YouTube video.