The Meaning of Suffering 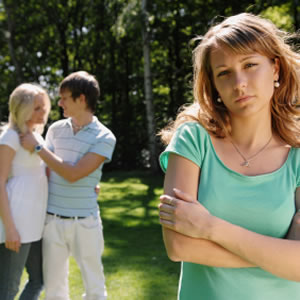 In the book, In the Greater World, inspired by Andre Luiz and psychographed by Chico Xavier, there is a scene where a very high spirit comes to the aid of a discarnated spirit who was murdered. He had been persecuting his murderer for over twenty years. The high spirit, a woman, tried to reason with him to drop his useless obsession and forgive. When the man told of the injustice and suffering, she responded; Read More.