Understanding and Caring – An Example from the Spirit Realm 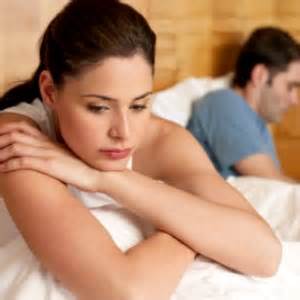 In the book, In the Domain of Mediumship, inspired by Andre Luiz and psychographed by Francisco C. Xavier, also known as Chico, there is a scene where a woman, Anesia, has asked for help from the Spiritual world. She is worried that her husband has found another woman. During her sleep, when she is out of her body, a team of spirits, led by Aulus, accompanies Anesia to where Jovino has met his girlfriend. Anesia sees the entire scene of Jovino drinking and showing displays of affection with the other woman. Read More.