A Dispassionate Opinion – A Prerequisite for Ascending Spiritually 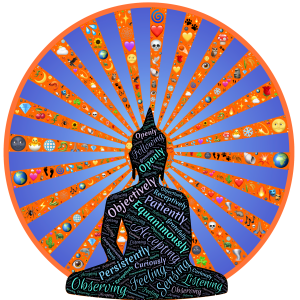 During the Age of Reason, most commonly acknowledged occurring during the 18th century in England and France, but beginning in the 17th century when the numbers of scientific discoveries started to explode; ideas reigned. It was thought that to calmly shift through the arguments and weigh the pros and cons, then and only then to respond, or to conduct one’s own experiments was the correct approach when discussing new theories. Excitable replies and overly emotional retorts were considered to show a lack of intellectual force.

Today, we live in the opposite world. At least in the most visible section of our popular culture. The spirit realm understands this current hysteria will not last. Read More.